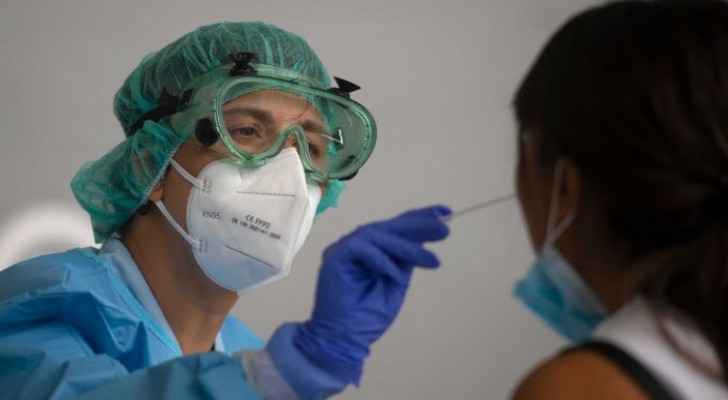 A quick test succeeded in detecting coronavirus infection with an accurate diagnosis of the patient's condition within 90 minutes without the need for a specialized laboratory, said scientists in Britain.

A study conducted by "Imperial College London" showed that the test results are very similar to those currently approved in laboratories, according to BBC.

Anyone able to take a swab from the nose and throat can use the device, developed by DnaNudge. The swab is placed inside a small, single-use package that contains the chemicals needed to perform the test.

“The performance was similar, which is very reassuring when trying to introduce new technology,” said Professor Graham Cooke, of Imperial College London.

“Many tests involve a trade-off between speed and accuracy, but this test satisfies both,” added Cooke.