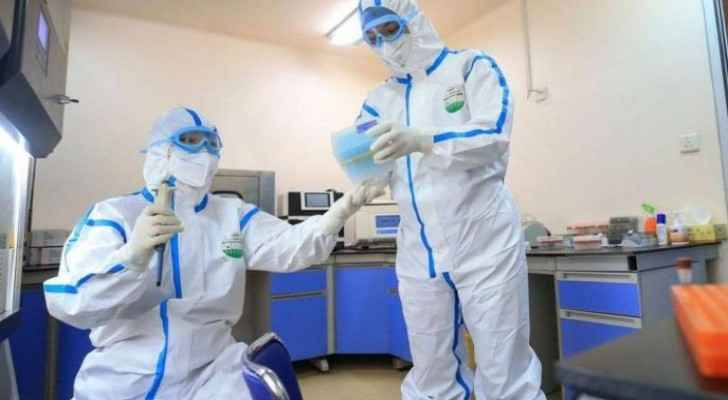 Palestine has recorded 789 new COVID-19 cases and three deaths over the past 24 hours, announced the Palestinian Health Minister, Mai al-Kaila, on Monday.

The deaths reported included a 55-year-old in Nablus, a 37-year-old in Hebron and a citizen in Gaza Strip, announced al-Kaila during a press conference.

A total of 581 recovery cases were recorded in Palestine, including: 382 in Hebron, 154 in Jerusalem, nine in Salfit, five in Jenin, 15 in Nablus and 16 in Tulkarm.

Currently, 32 cases are in the Intensive Care Unit and five are on ventilators.