Temperatures in Amman higher than Aqaba

Temperatures in Amman higher than Aqaba 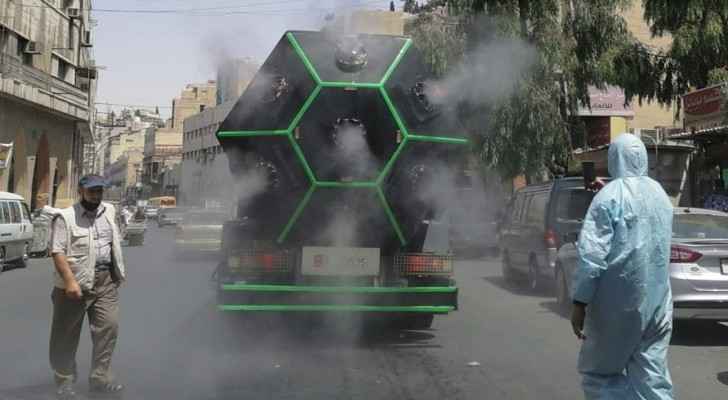 Temperatures recorded in Amman are higher than Aqaba amid the heat wave, according to Arabia Weather on Sunday.

Temperatures reached 40 degrees Celcius at 1pm on Sunday, according to the latest official weather report issued by the Amman Civil Airport station in Marka in east Amman.

The meteorological stations in Aqaba recorded 37 degrees Celcius at the exact same time.

The scientific reason behind the three-degree difference is that mountainous areas are more affected by hot air masses than valleys, the report said.

A hot air mass is to hit the Kingdom coming from the desert of the Arabian Peninsula and heading towards the Levant area.

Temperatures are expected to continue rising in Amman and the rest of the Kingdom for the next few hours.

Heatwave scheduled to hit Jordan on ....