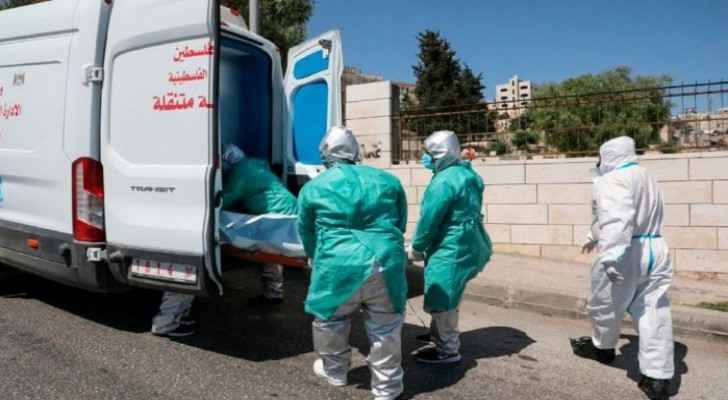 Palestine has recorded 536 new COVID-19 cases and two deaths over the past 24 hours, announced the Palestinian Health Minister, Mai al-Kaila, on Sunday.

The new coronavirus cases include: 255 in Hebron, 17 in Nablus, 36 in Bethlehem, 34 in Qalqilya, 65 Ramallah and al-Bireh, eight in Jenin, 35 in Jericho and al-Aghwar, one in Salfit, seven in Tulkarm, two in Tubas, 36 in Gaza Strip and 40 in the suburbs of Jerusalem.

A total of 156 recovery cases were recorded in Palestine, which include: 17 in Tulkarm, ten in Jericho and al-Aghwar, 128 in Hebron and one in Salfit.

Currently, 29 cases are in the Intensive Care Unit and seven are on ventilators.