Palestinian resistance ready for battle as reported by Lebanese newspaper

Palestinian resistance ready for battle as reported by Lebanese newspaper 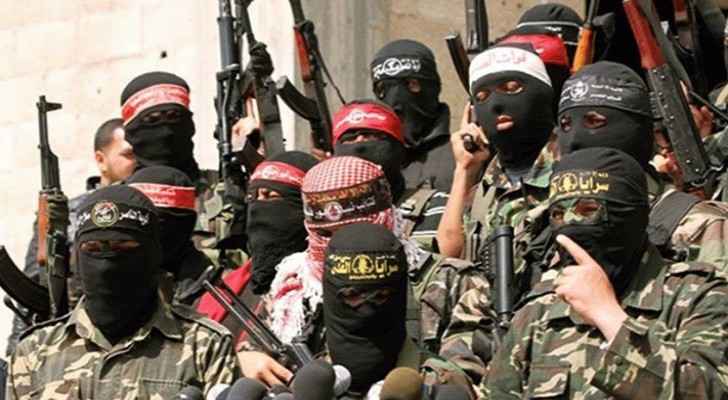 The Palestinian Joint Chamber for Resistance Operations is ready to enter a long-term battle with the Israeli-occupation, Lebanese newspaper, Al-Akhbar, has reported.

According to sources, military wings of the factions informed the room’s leadership of their readiness.

This follows the continued launch of incendiary and explosive balloons from the Gaza Strip towards the settlements adjacent to the strip.

The newspaper added in its report that 23 days have passed since the renewed pressure of the Palestinian resistance and demonstrators of the March of Return on the settlements in close proximity to Gaza.

Since then, the occupation has had a limited response, countering attacks by the resistance with a ‘bomb for a bomb’ approach, the newspaper added.

In the past two days, developments in the ‘Balloon Units’, where balloons are loaded with explosive materials, has led to the ability to launch large numbers at a time – hundreds in one batch – alongside coordinated efforts from units in different regions to enable a simultaneous launch of the balloons, resulting in a larger scale of damage.

Gaza bombed for the seventh consecutive ....