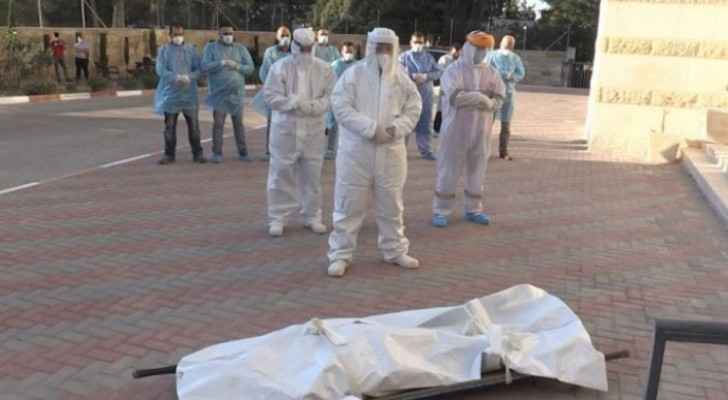 A further 512 coronavirus cases and four deaths have been recorded over the past 24 hours in Palestine, announced the Palestinian Health Minister, Mai al-Kaila, on Thurday.

All deaths were in Hebron and were announced on Wednesday night.

A total of 409 patients have recovered including 331 in Hebron, seven in Jericho, nine in Nablus, seven in Tulkarem, seven in Qalqilya, three in Salfit, 39 in Jerusalem and six in Jenin.

The new coronavirus cases were recorded across 11 governorates: 104 in Hebron, 67 in Nablus, one in Tulkarem, 45 in Jericho and al-Aghwar, 23 in Bethlehem, 18 in Qalqilya, 53 in Ramallah and al-Bireh, 23 in Gaza strip, four in Jenin, seven in Salfit and 167 in Jerusalem.

Currently, 24 cases are in the Intensive Care Unit and four are on ventilators.