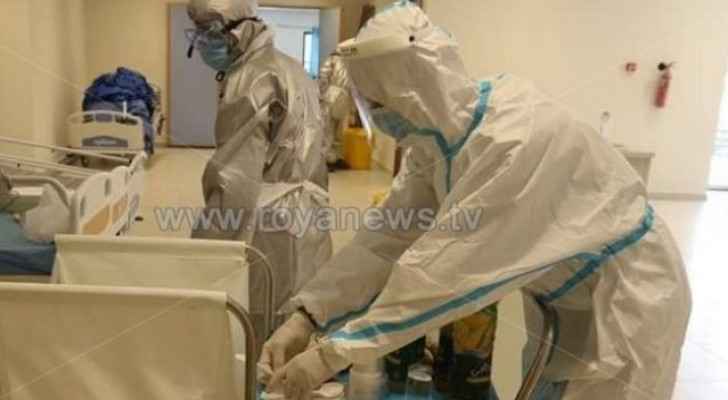 One more death, 499 new cases and 346 recoveries from COVID-19 were recorded during the last 24 hours, said Palestinian Minister of Health, May al-Khailah.

The minister added in a press statement that the death was an 80-year-old patient from Dura, south of Hebron. Meanwhile, 2,480 tests have been conducted across different areas.

Furthermore, she said the new recorded cases were distributed as follows: 140 in Hebron, four in Nablus, 32 in Bethlehem, 23 in Qalqilya, 48 in Ramallah and al-Bireh, one in Jenin, four in Jericho and al-Aghwar, three in Salfit, 25 in Tulkaram, and 219 in Jerusalem along with 29 cases in suburbs.

The minister said new recoveries were recorded as nine in Jenin, 74 in Hebron, 158 in Jerusalem, 25 in Nablus, and 80 in Bethlehem.

Al-Khailah said there are 21 patient currently in the Intensive Care Unit; including four patients on ventilators.